How to solve the letsencrypt nginx binary error? Attempting to renew cert (DOMAIN.TLD) from /etc/letsencrypt/renewal/DOMAIN.TLD.conf produced an unexpected error: The nginx plugin is not working; there may be problems with your existing configuration. The error was: NoInstallationError(„Could not find a usable ’nginx‘ binary. Ensure nginx exists, the binary is executable, and your PATH is set correctly.“,). Skipping.

After the solution for cron you can also use it for your own user:

Why it is still not working:

A normal user change with su is not changing all of the environment. A su – does it. These are complete different PATH variables:

Try to renew your ssl certificates:

In my case some errors occurred, because some configs authorize by standalone (webserver is spawned) and some by nginx directly. I wanted to make it consistent.

Replace the standalone to the nginx version for the letsencrypt verification:

After that i got some errors, because some domains were quit and could not be verified by the dns a record.

After the removal of those deprecated config files an a webserver restart, everything worked fine.

Alternative: When switching the user via ssh use „ssh – root“. With the „-“ parameter the environment variables including the path variable is set correctly from the bash file. 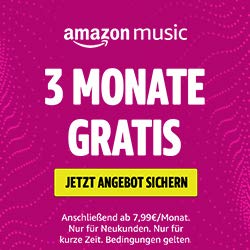